Due Regard Radar (Developmental) 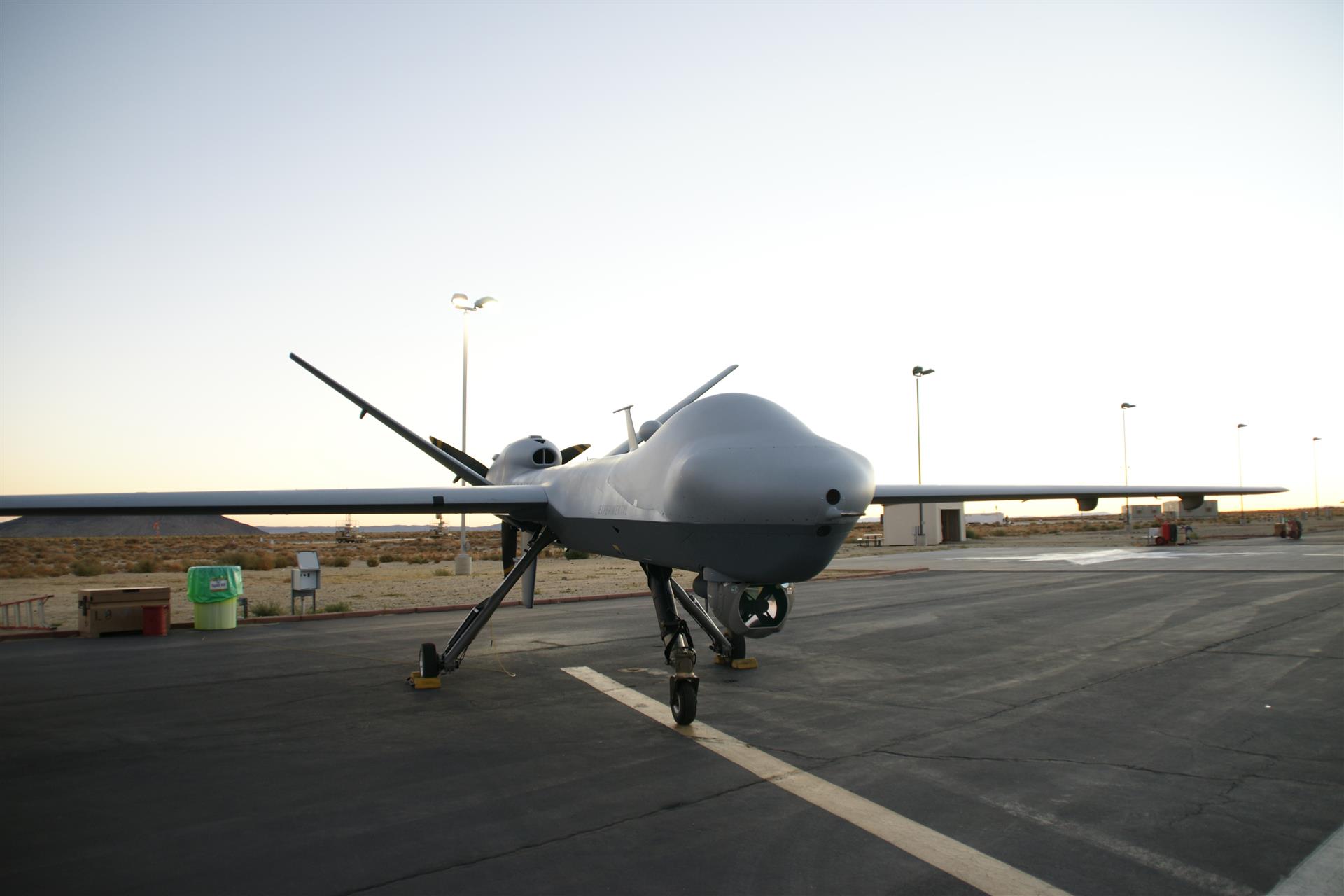 DRR integrated into the nose bay of Predator B 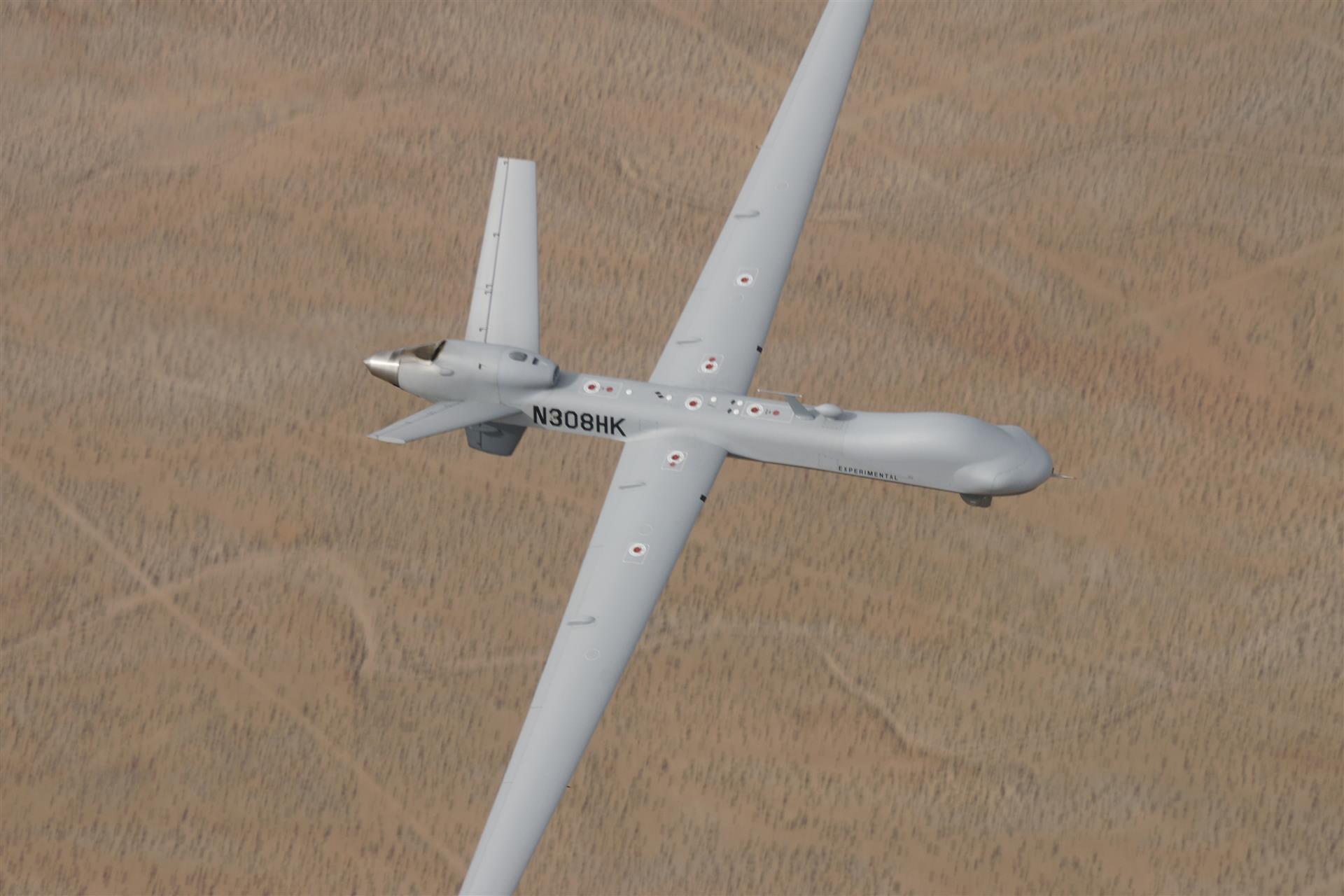 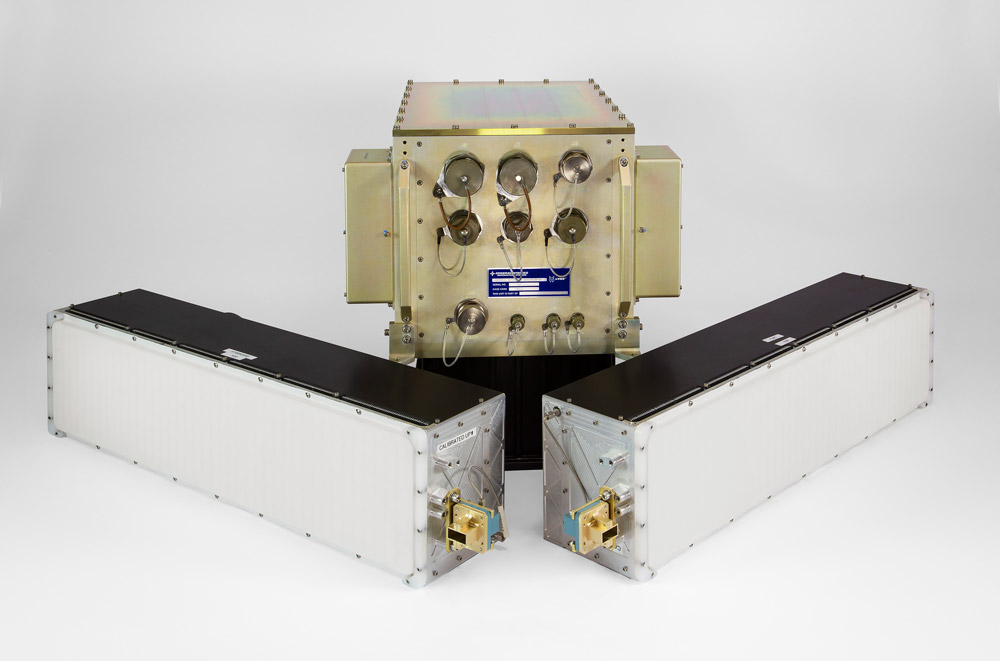 Due Regard Radar assembly

The Due Regard Radar (DRR) is an air-to-air radar being developed under company funding to meet the requirements envisioned to enable Remotely Piloted Aircraft (RPA) to fly in International Airspace. The DRR is comprised of a two panel Active Electronically Scanned Array (AESA) Antenna and a Radar Electronics Assembly (REA) that give the RPA pilot the ability to detect and track aircraft across the same Field-of-View (FOV) as a manned aircraft. AESA technology allows DRR to track multiple targets while simultaneously continuing to scan for new aircraft. Flight tests of a pre-production DRR are underway on both a manned aircraft and a Predator® B RPA.

DRR is a key component of GA-ASI's overall airborne Detect and Avoid (DAA) architecture for Predator B. The DAA system must detect and avoid cooperative (i.e. aircraft equipped with a transponder) and non-cooperative (i.e. aircraft not equipped with a transponder) aircraft. Detection and tracking of cooperative aircraft is performed by the Traffic Collision Avoidance System (TCAS) and Automatic Dependent Surveillance-Broadcast (ADS-B). By tracking non-cooperative aircraft, DRR enables a collision avoidance capability onboard the RPA and allows the pilot to separate the aircraft from other air traffic in cooperation with Air Traffic Control (ATC).

GA-ASI is currently partnered with the FAA, NASA, and several industry partners to mature a DAA capability onboard NASA's Ikhana RPA. The FAA is developing a collision avoidance algorithm specifically for RPA, called ACAS XU, which uses the GA‑ASI DRR to detect and track non-cooperative aircraft.